R.I.P. Steven Paul “Elliott” Smith who died on this date in 2003 ( depending on which internet source you trust). 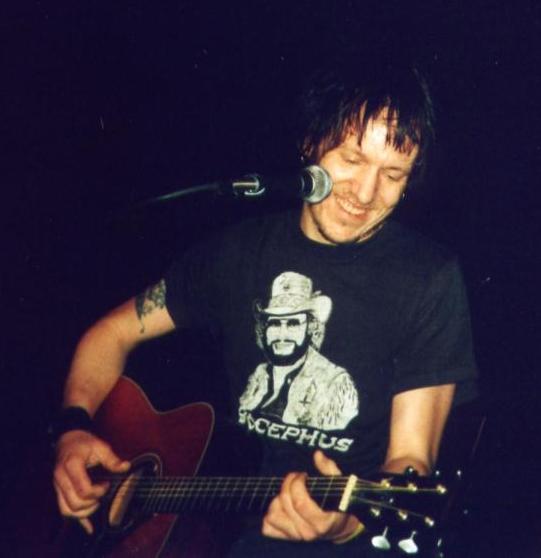 Back in the 90s, I was aware of Elliott Smith mainly due to the inclusion of some of his songs in movies and other such vehicles. His style of singing, his introspective lyrics, and his paper-thin vocal delivery are very distinctive.

I have to admit, I had never listened to an Elliott Smith record before today.

The album I broke out today is his eponymous 1995 debut on the Kill Rock Stars label: 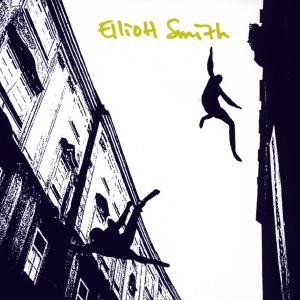 Hindsight being 20/20, the album cover art… bodies free falling off of buildings, the dark and despairing subject matter of some songs and the knowledge that he suffered from most of the maladies of the human condition  formed an eerie combination for the afternoon.

the album is almost too intimate; like you’re peeking through a dirty window into someone’s living room.

But the last song, entitled The Biggest Lie, got me thinking… was Elliot putting us on all along?