So I purchased the most expensive record I have ever bought last weekend.

I walked into our local use record store Groove Merchants and there it was, behind the counter, on the wall above the cash register, well out of range of any of us that may have wanted to get our hands on it 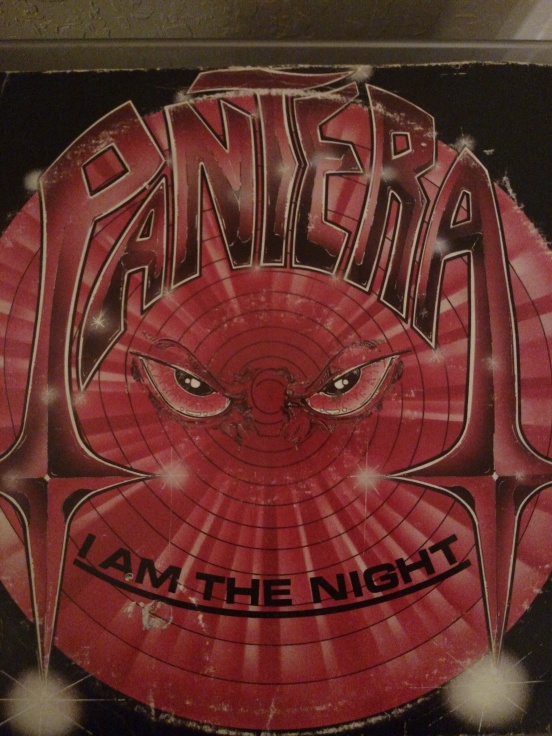 I Am The Night… Pantera, thier 1985 release on Metal Magic Records!

Now, I am NOT much of a Pantera fan myself but my wife is a huge fan! I know she really likes the later stuff but this was a very early album.

I got my hands on it to take a look and the price tag nearly bowled me over, $120! What was so special about this record? 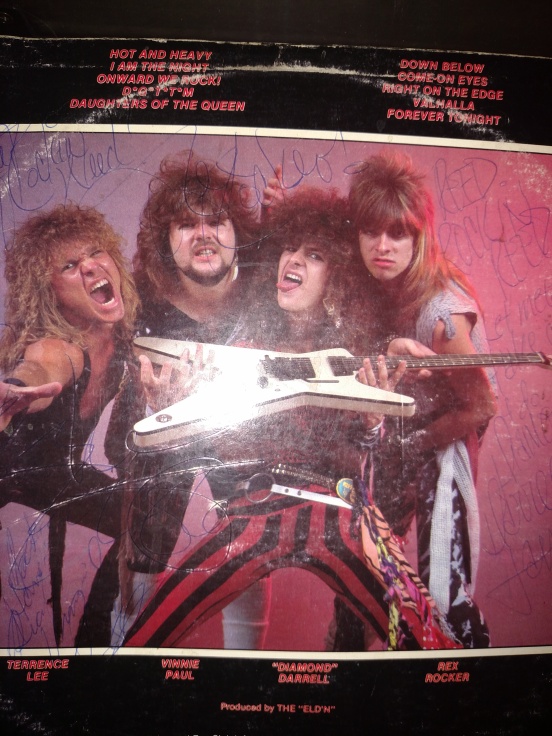 Well, that’s definitely worth something but $120? That’s pretty rich for my thrift store blood.

I mean, I had that much in store credit banked but did I want to use all my reserves on this one record? So I thought I’d do the right thing and text my wife a picture to see what she thought. Here was her response:

What’s a boy to do? So now my wife is the proud owner of a VG+ vinyl VG cover copy of Pantera’s I Am The Night… the most expensive record I ever have and probably ever will buy.

As it should be!