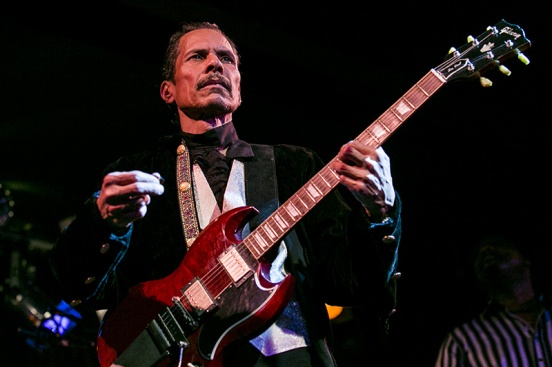 My introduction to Mr. Otis came in a box of musty unloved vinyl records at a thrift store in a small town in the North Idaho Panhandle. I’ve never heard the name Shuggie Otis before and I’m sure he had never heard of me either!

Once I got it home and cleaned up, I was startled at how funky and fresh this 1974 album, Inspiration Information, sounded. It’s laid-back without being lazy, inventive arrangements sometimes layered with lush strings, sometimes with electric organ or horns, one song calling you out on the dance floor the next inviting you back to the couch to chill.

Credits on the back cover show that Otis played every instrument that’s not a horn! He also produced and arranged all of these tracks.

I was sold! I needed more…

It turns out that this is an easy artist to collect! Shuggie only put out three studio albums, but, owing to the admiration of more recent success stories like Prince, David Byrne and Lenny Kravitz, they’ve all been reissued! 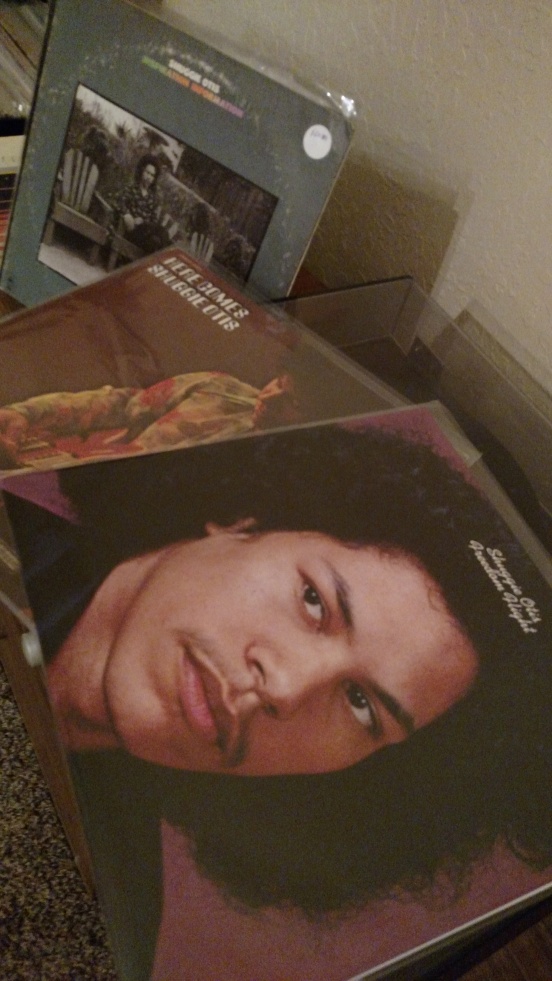 So, happy birthday Shuggie Otis! I’ll be on the lookout for some of your other work with your father’s band and other collaborations that exist out there on vinyl. Until then, best wishes and thanks for these three great records!