I just heard the news that that folk singer and activist Leon Bibb passed away earlier this month. 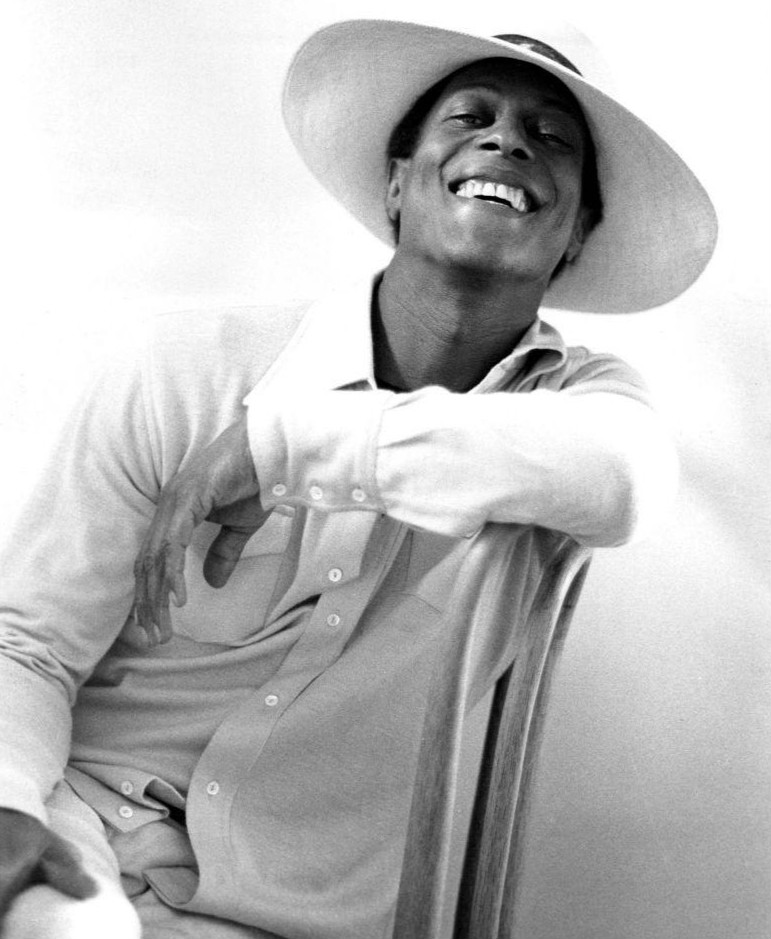 Bibb, born in 1922, was a contemporary of Paul Robeson and Harry Belafonte and was a highly regarded actor, vocalist and interpreter of folk songs through the fifties and sixties.

One of the performers at the first Newport Folk Festival in 1959, Bibb gained notoriety for his work on Broadway musicals and, later, for and being blacklisted for alleged ties to left-wing groups and being a sympathizer with human rights organizations during the civil rights movement.

He was also the father of blues musician Eric Bibb, a connection I had not previously made.

Leon Bibb passed away on October 23rd of this year.

R.I.P Leon Bibb! I’m remembering you today by listening to your 1967 album The Now Composers:

Your interpretations of Leonard Cohen’s Suzanne, Dylan’s The Times They Are A Changin and Lennon and McCartney tunes In My Life and Here There And Everywhere are among my favorites.