So, today was Record Store Day 2015. We decided to partake, each selecting one record from the list of annual releases to get excited about and try to score at the local participating Independent Record Store, 4000 Holes:

My wife was after a 7” from the band In This Moment: 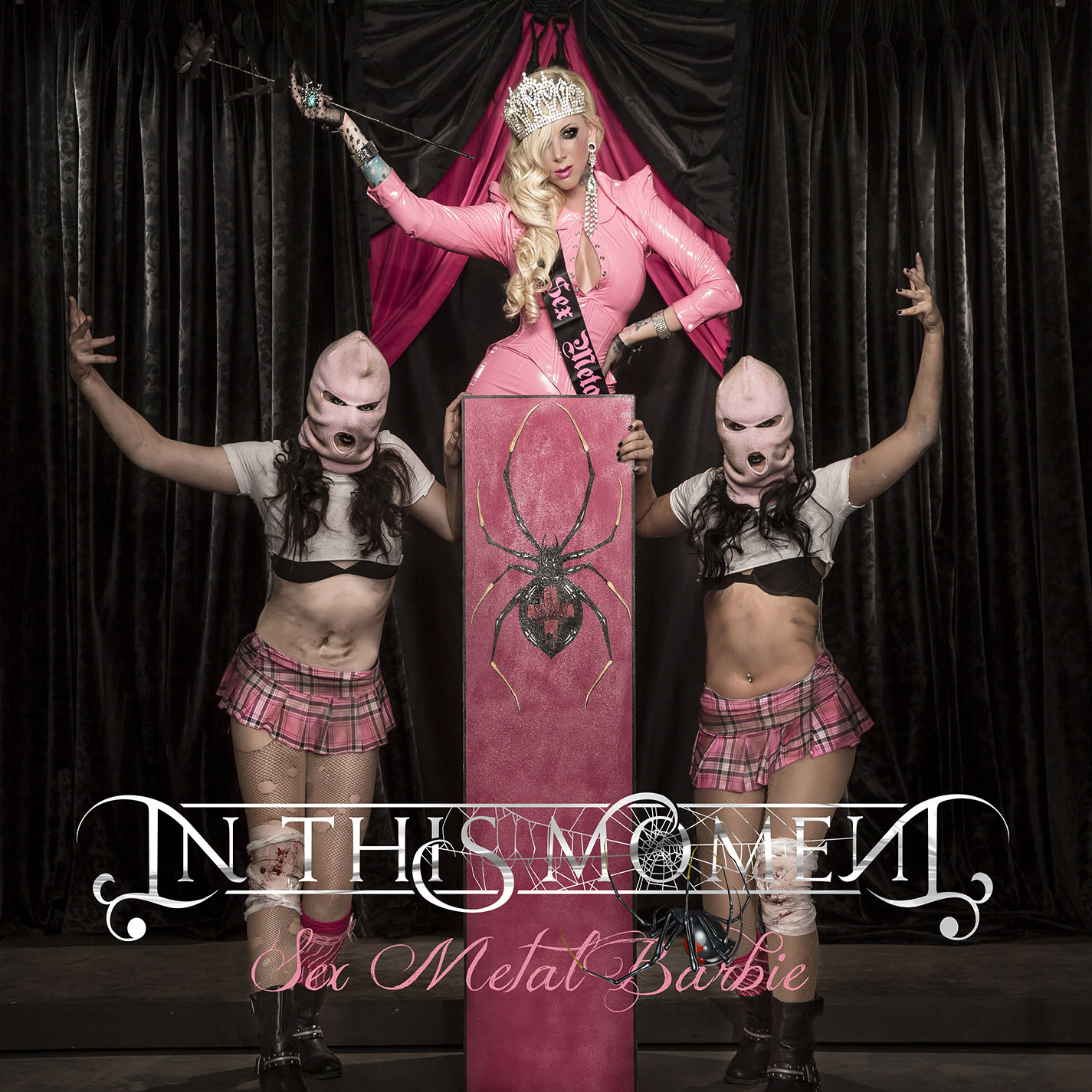 I was after the Original Broadway Cast Recording of Hedwig and the Angry Inch: 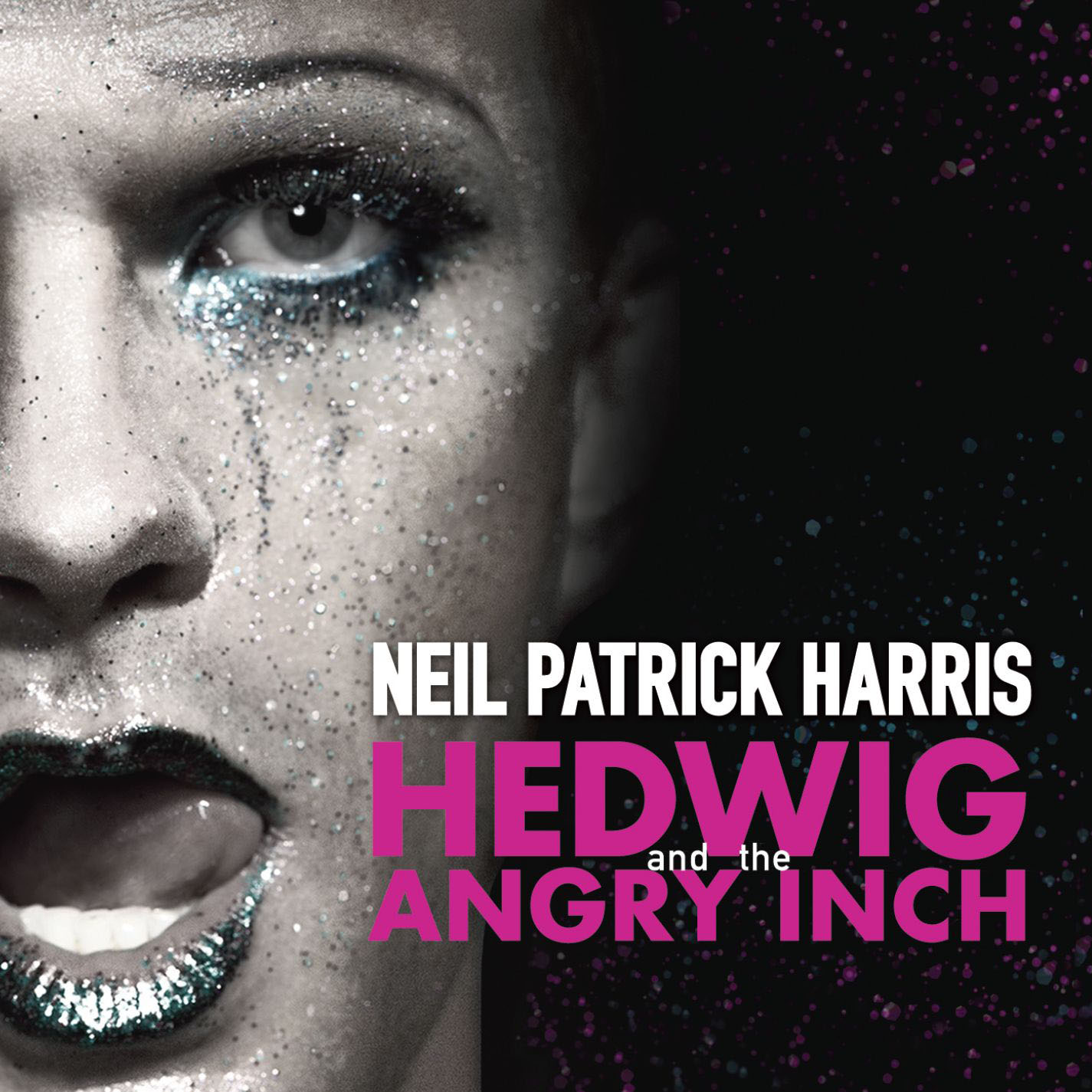 If you’re not familiar with Hedwig and the Angry Inch, well, buckle your seat belt. From Wikipedia:

“Hedwig and the Angry Inch is a rock musical about a fictional rock and roll band fronted by a gay male East German singer named Hedwig. Hedwig, formerly Hansel, assumes a female persona after a botched sex change operation which was performed to allow him to marry an American man and escape East Germany.”…  “The musical opened Off-Broadway in 1998, and won the Obie Award and Outer Critics Circle Award for Best Off-Broadway Musical. The production ran for two years, and was remounted with various casts by the original creative team in other US cities. In 2000, the musical had a London West End production, and it has been produced throughout the world in hundreds of stage productions.”

I was aware of the Hedwig musical, reading a review of a local theater performance in Kansas City circa 2001, the same year the film adaptation was released. That film adaptation, delivered via HBO, Showtime or Skinamax, just blew me away… the soundtrack, released in 1999, accompanied a DVD copy of the movie as a gift.

The story addresses familiar themes of love, betrayal and trying to find a true path in life, all delivered through a very unlikely medium, Hedwig. Along the way, the story by John Cameron Mitchell is brought to life by musician/composer Stephen Trask.

The result is a dozen of the best songs I’ve ever heard.

The standout song, and the finale of both the film and the stage production, is the song Midnight Radio:

Luckily this video doesn’t give too much away for those who are so inclined to check out the movie, but I hope it gives a sense of the powerful synergy between story and songwriter.

The play had survived off Broadway for many years with several surprising artists taking on the lead role (Michael Cerveris, Michael C. Hall, Ally Sheedy and Donovan’s son, to name a few). Hedwig began it’s on Broadway run in 2014 with Neil Patrick Harris in the lead. This version won several Tony awards, including Best Revival of a Musical, Best Lead Actor in a Musical and Best Featured Actress in a musical.

The original Broadway cast recording of the NPH version was released on pink vinyl for RSD 2015:

I’m happy to have it!